Marc Celetti was named Interim Fire Chief in October 2013, having served as Deputy Fire Chief and Fire Marshal. He has been with the Lauderhill Fire Department since 1974 when he became a fire explorer. Chief Celetti served 20 years on the front lines before becoming the second Fire Marshal in the City's history and he continues to hold that responsibility today.

The men and woman of the Lauderhill Fire Department are very proud to serve the citizens and visitors of the City of Lauderhill. Feel free to contact Chief Celetti with any questions or concerns regarding any of our programs or services. 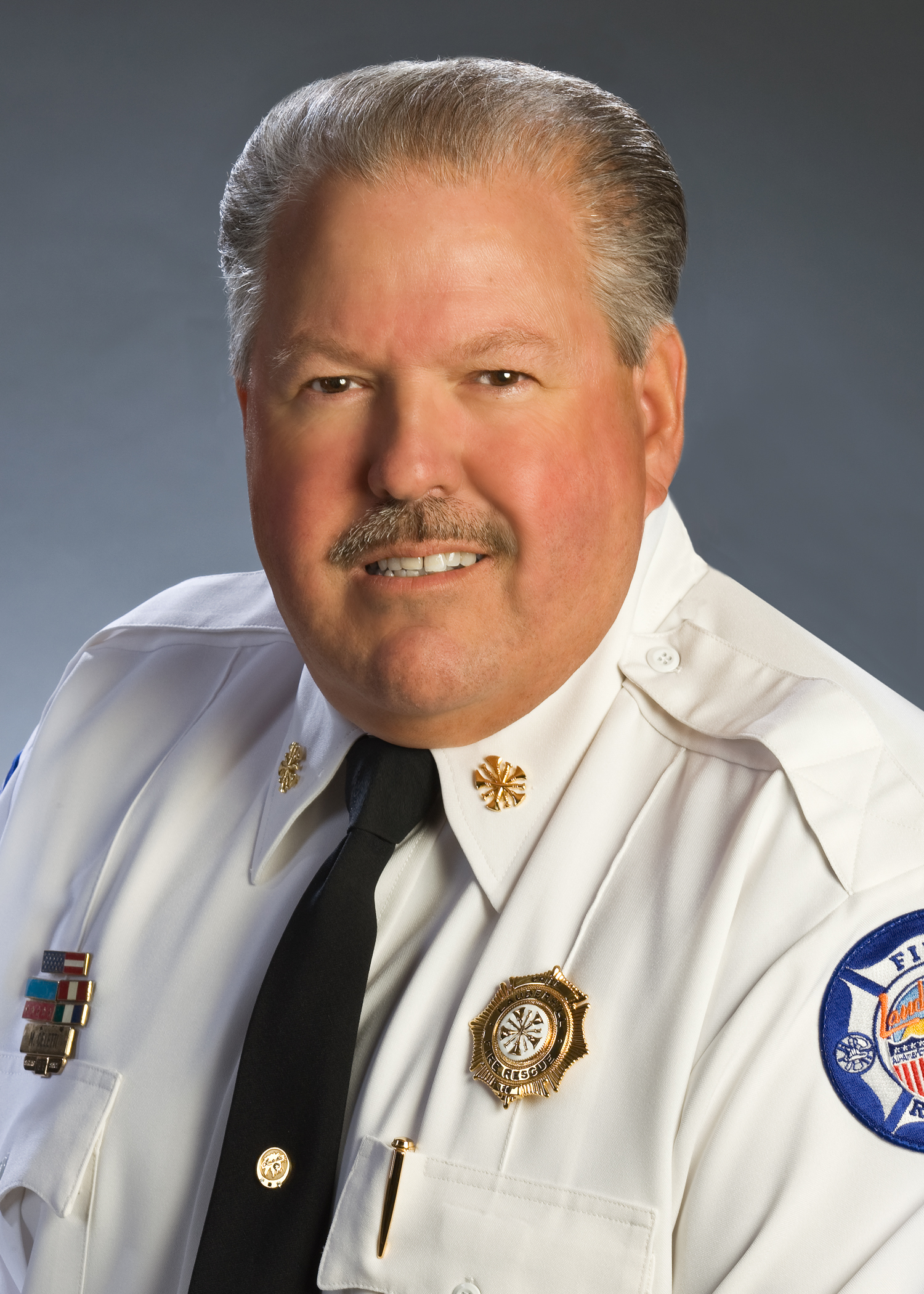