On June 14, 2004, the City Commission of Lauderhill adopted Resolution 04-R0691, which approved the findings of Necessity Report for the State Road 7 Corridor and forwarded the report to the Broward County Commission for review and action. On June 22, 2004, the Broward County Commission passed Resolution 2004-596, which conferred power to the City of Lauderhill to create a Community Redevelopment Agency and prepare a Community Redevelopment Plan for the State Road 7 Corridor.

Some of the goals outlined in this plan consisted of:

Since then, the City of Lauderhill and the Lauderhill (CRA) have been working hard to transform the State Road 7 CRA, into an illustrious and prosperous corridor that is not only aesthetically pleasing, but also creates a sense of place that reflects the diversity of cultures in Lauderhill. The State Road 7 CRA, is an area that roughly stretches from Sunrise Boulevard to just North of NW 26th Street along State Road 7, also known as US Route 441.This area is also referred to as the "Eastern CRA" 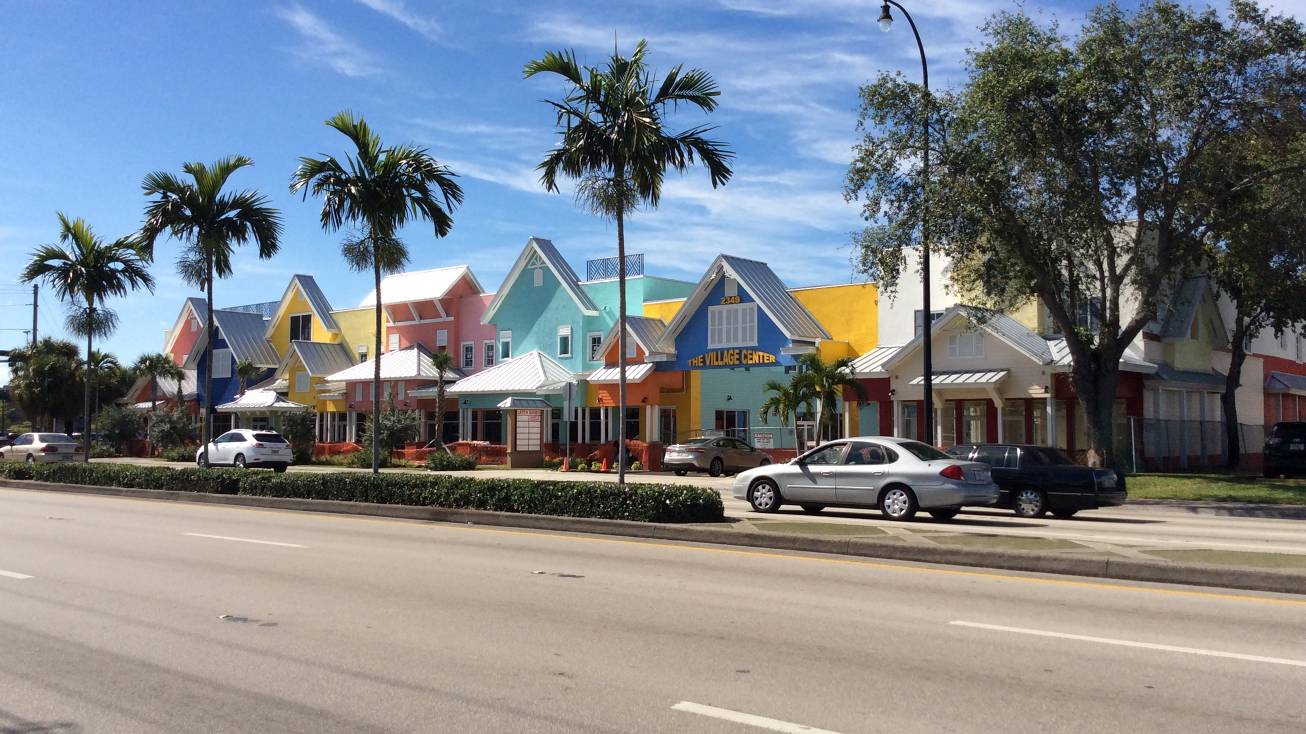