The Mayor and Commissioners of the City of Lauderhill sit as the governing body of the Central Community Redevelopment Agency (CRA). The agency was created to promote the economic and community revitalization of defined areas of Lauderhill pursuant to the development plans below. These plans include the statutory authority for creation of the districts, the actions by the City Commission to establish the districts, boundary maps of the districts, the public purpose of the Community Redevelopment Agency and action plans for implementing improvements.

Bring Your Vision to Lauderhill 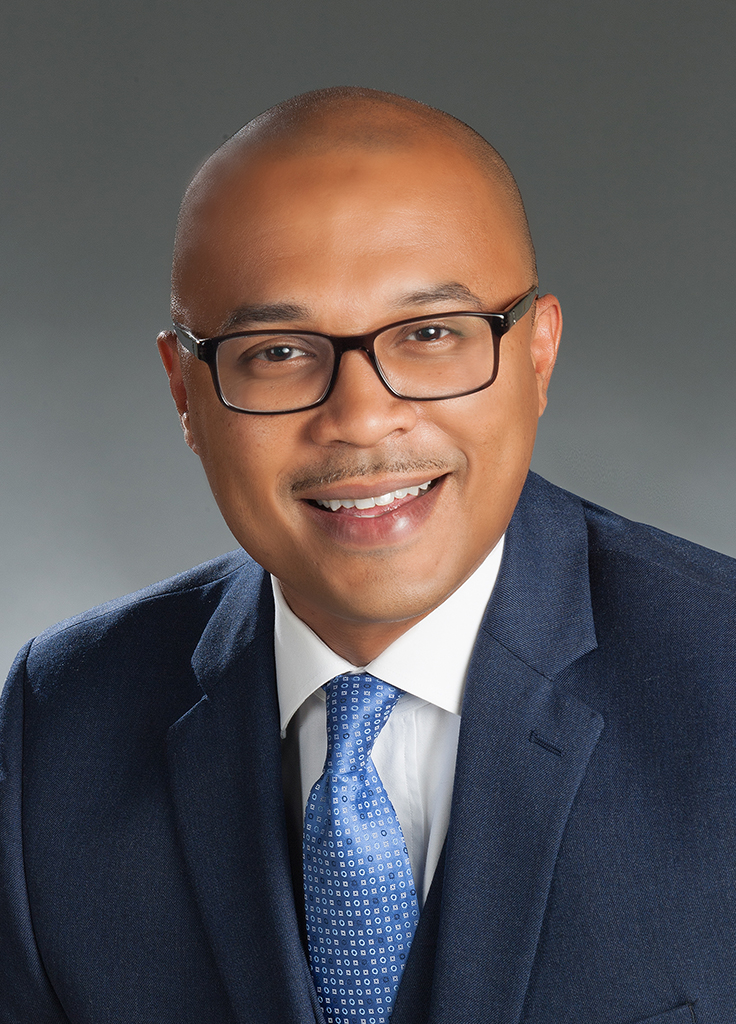