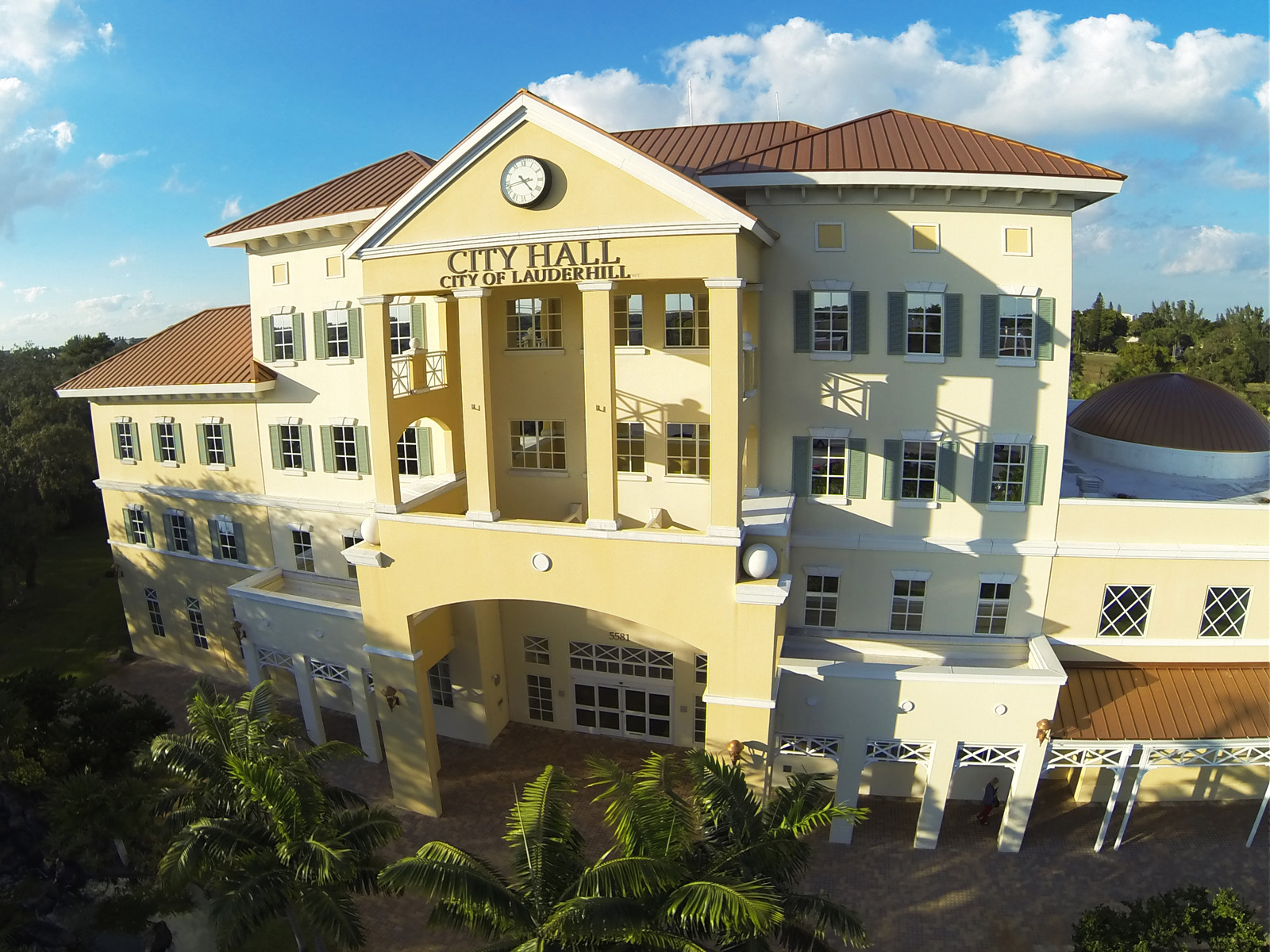 The City of Lauderhill was established on June 20, 1959. The “Founding Father” was builder/developer Herbert Sadkin.

The first officers of the City, appointed by the Governor of Florida, were Harold Wolk, who later became the first Mayor. Early Council Members included David Shapiro, Herbert Sadkin, Nathan Ringler and Jerome Wolk. They held office until the first general elections in the city on November 2, 1965.

Herbert Sadkin really had planned to name Lauderhill “Sunnydale” upon its inception. After some discussions with his dear friend, New York Times journalist, William Safire, the name Sunnydale would soon be second choice. Safire explained he disliked the name “Sunnydale” because it sounded like a neighborhood in Brooklyn. For whatever reasons, Mr. Safire liked the word play of “hill” and “dale”. Although Mr. Sadkin mentioned to Safire there are no hills there, Mr. Safire replied, “There are probably no dales in Lauderdale, either!” Somehow, out of that simple discussion, the name Lauderhill was born. 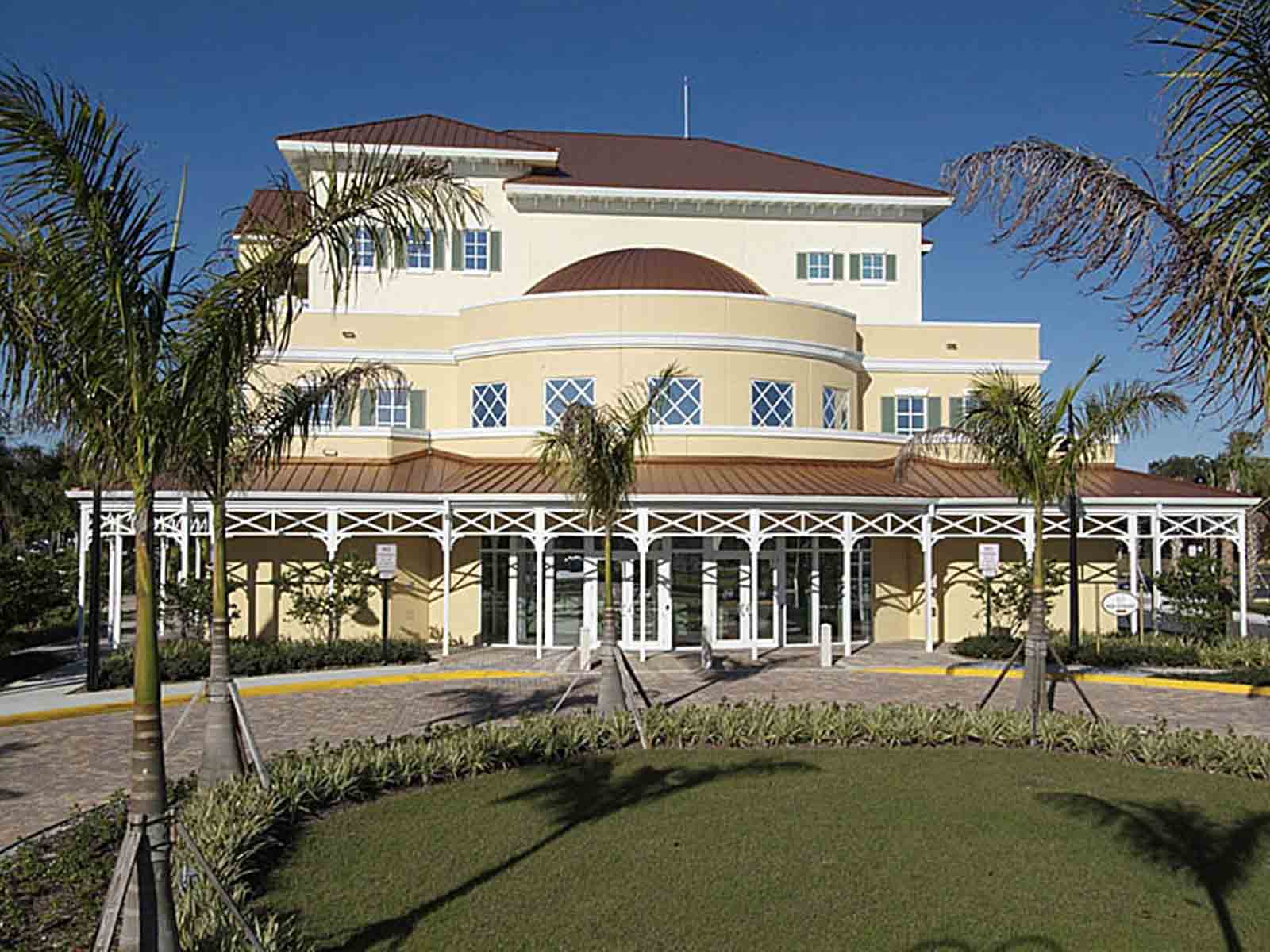 When the first houses were developed in Lauderhill, very few people wanted to live in the “Dairy Farm country.” In the early years, there were actually far more cows than people within the borders of the City. Thousands of acres in early Lauderhill were lands full of grazing cows that produced fresh milk for the widely known dairy. Until only recently, traces of the MCArthur Dairy Farm were still evident.

The area still referred to as Inverrary is aneighborhood that was designed as a planned urban development. This innovative housing plan was designed to arrange the land and housing developments before the building began. Each section was carefully designed for a specific purpose. Inverrary later became the home of the Inverrary Country Club and site of the Jackie Gleason Inverrary Golf Classic.

In the late 70s, the Northwest section of the city was developed as a single-family home community.This region was considered to be so far west people would say they were living “In the Everglades!”

In terms of the commercial property, Lauderhill was at the forefront of commercial development as well. Next to the Dairy Farm, the Lauderhill Mall, which opened in 1966, was the first enclosed air-conditioned mall to open in the southeastern United States. The land where the mall is located used to be a place to trap alligators and other animals.

Generally, Lauderhill has undergone all kinds of changes. “Firsts” for Lauderhill were and still are very common. Today, Lauderhill is still generally undergoing changes that take us to the current “Renaissance” we are in today.

Innovation and modernization has been looked at differently over time and the leaders of the past have handled it differently. Lauderhill’s rich history is marked by reluctance to change in some decades, and a complete of embracing of it in others.

Its destiny is its own. Lauderhill, under its current leadership does not allow chance or fate to determine its future. What is to be for Lauderhill is dreamed of, fought for, and attained by the many that live here and love it including the residents, the administration, and the elected officials.

Lauderhill it is not just any town, USA. We are the All America City! Lauderhill, FL, USA!