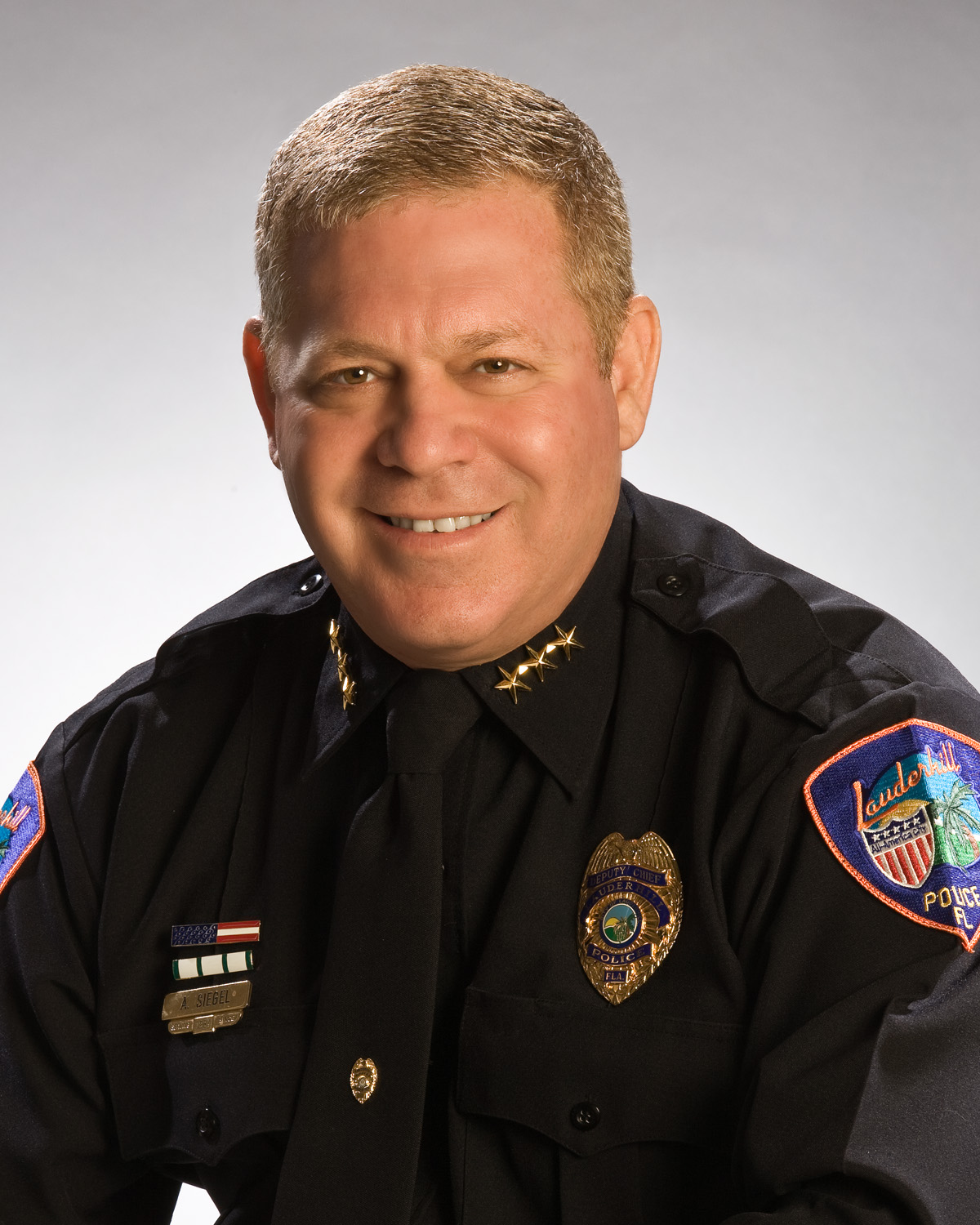 Deputy Chief Allen Siegel started his career with the City of Lauderhill in February 2012, after serving 28 years with the Hollywood Police Department. During his career, Deputy Chief Siegel held positions in a variety of operational and administrative assignments. In 1993, he was a member of the team that created the Community Policing structure in the City of Hollywood. Deputy Chief Siegel has an extensive investigative background in the Criminal Investigations Division, as well as command assignments to the Office of National Drug Control Policy’s High Intensity Drug Trafficking Area Task Force. He served for more than nine years as a supervisor and commander for the Special Weapons and Tactics team.

Deputy Chief Siegel holds a Bachelor’s Degree in Professional Studies from Barry University and a Master’s Degree in Public Administration from Nova Southeastern University. He is a graduate of the 33rd Management College of the Southwestern Law Enforcement Institute at the University of Texas at Dallas. In 2006, he attended the Police Executive Research Forum’s Senior Management Institute for Police at Boston University. In addition to his departmental duties, he is an Adjunct Professor for the University of Phoenix.