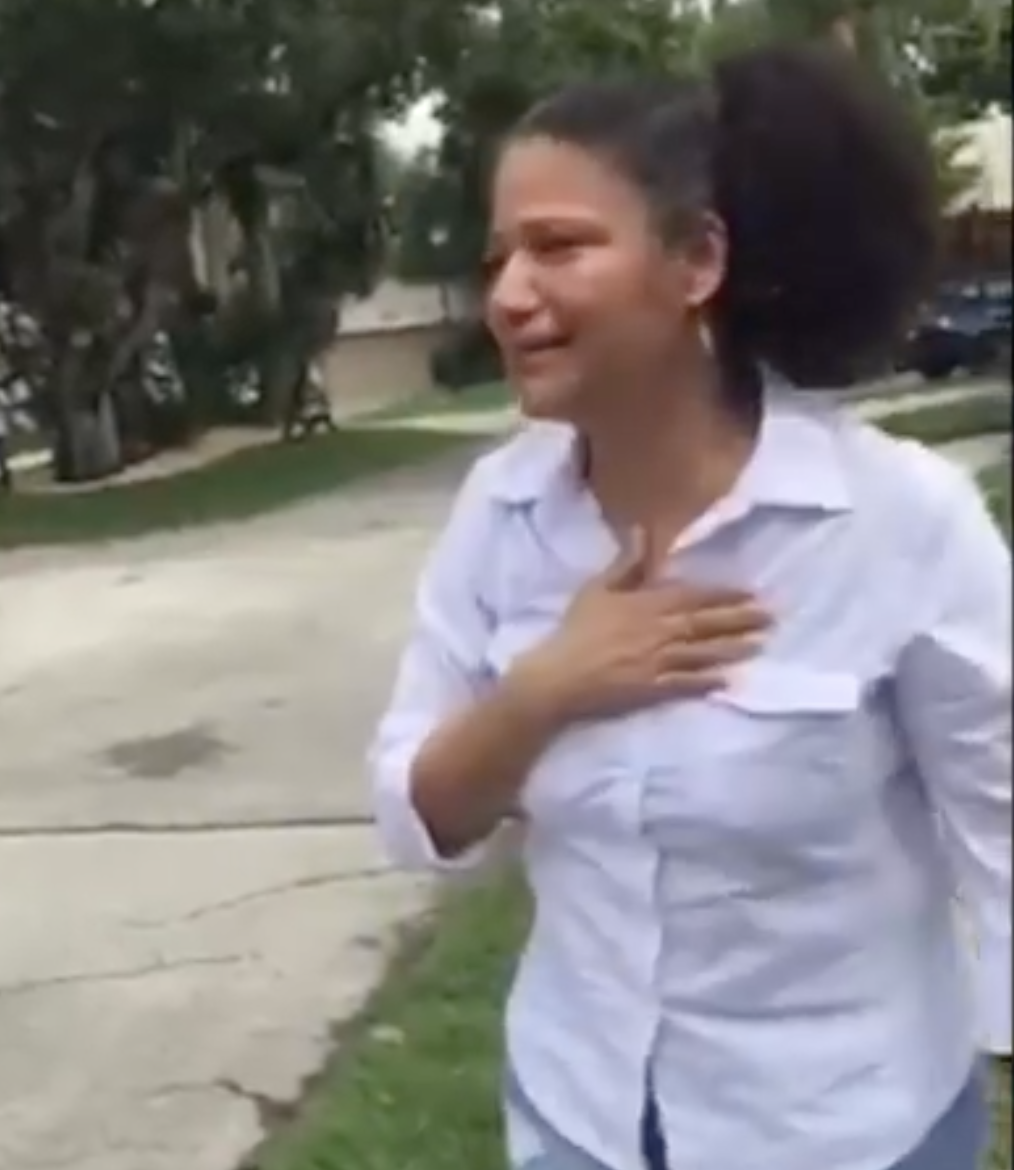 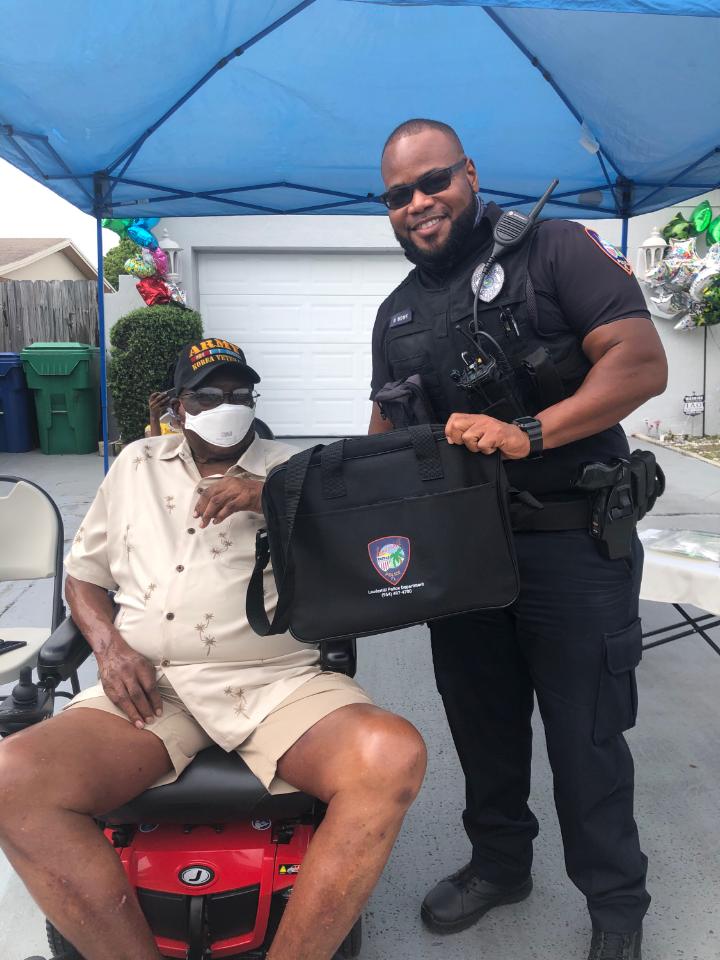 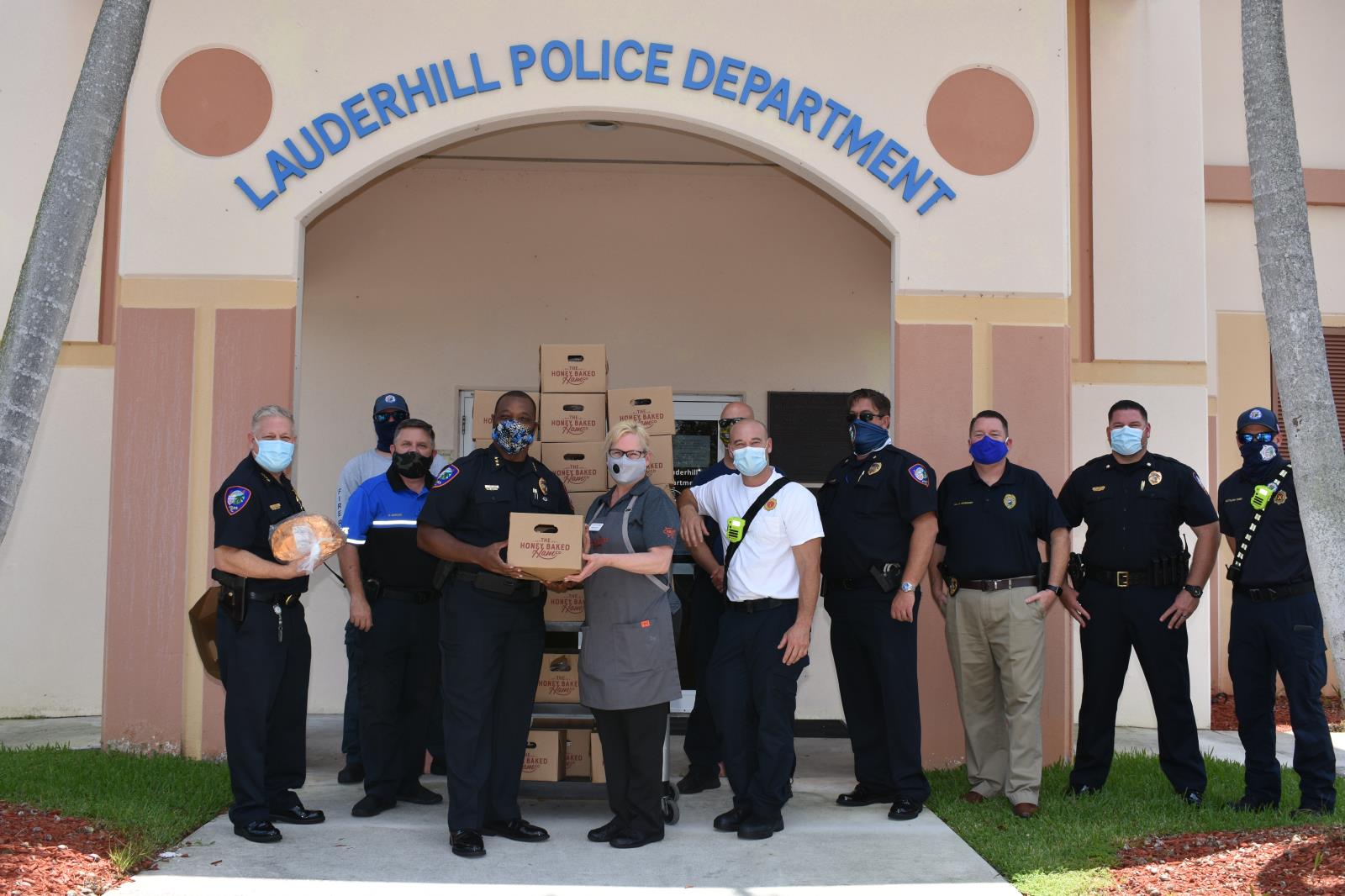 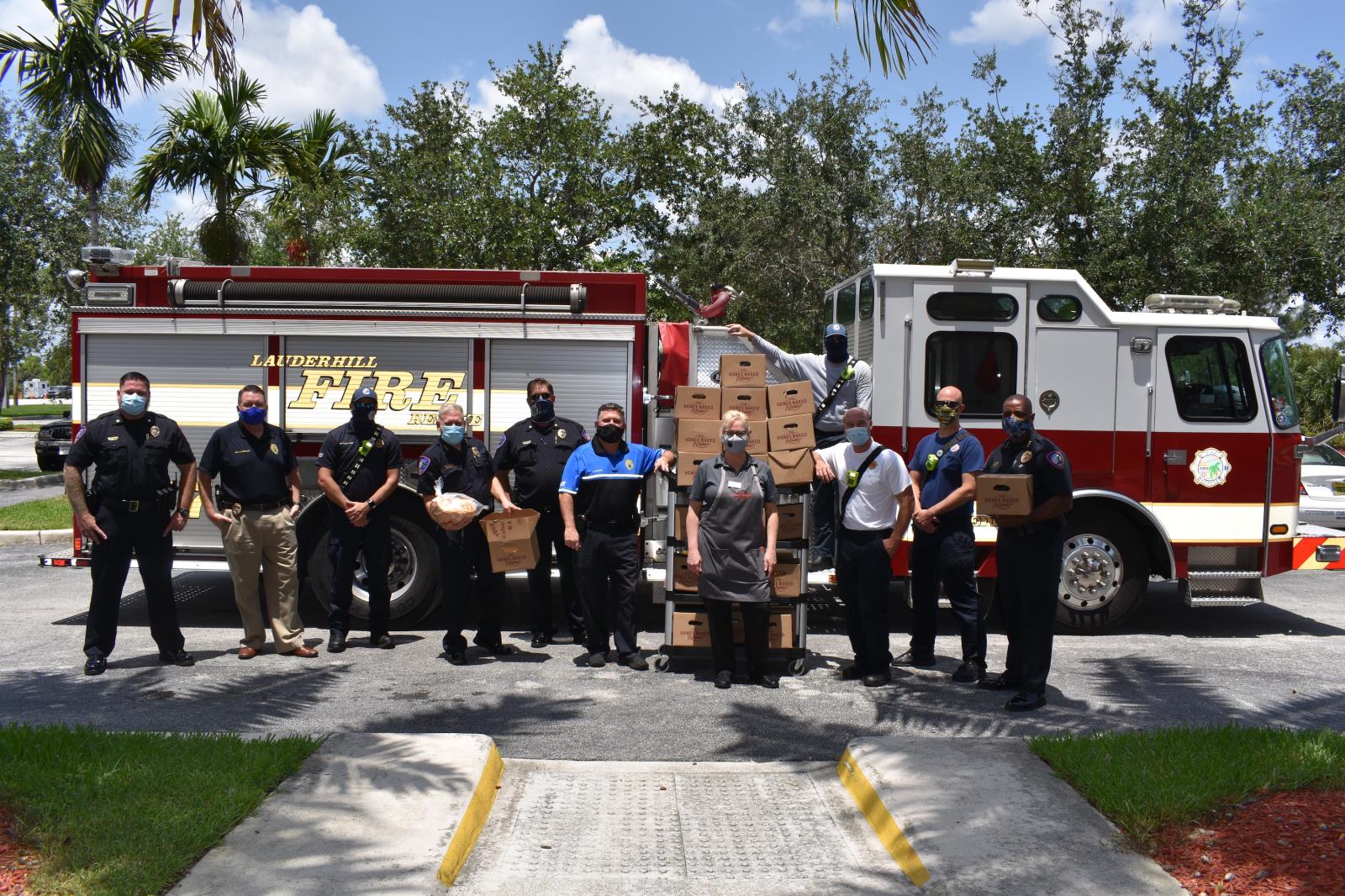 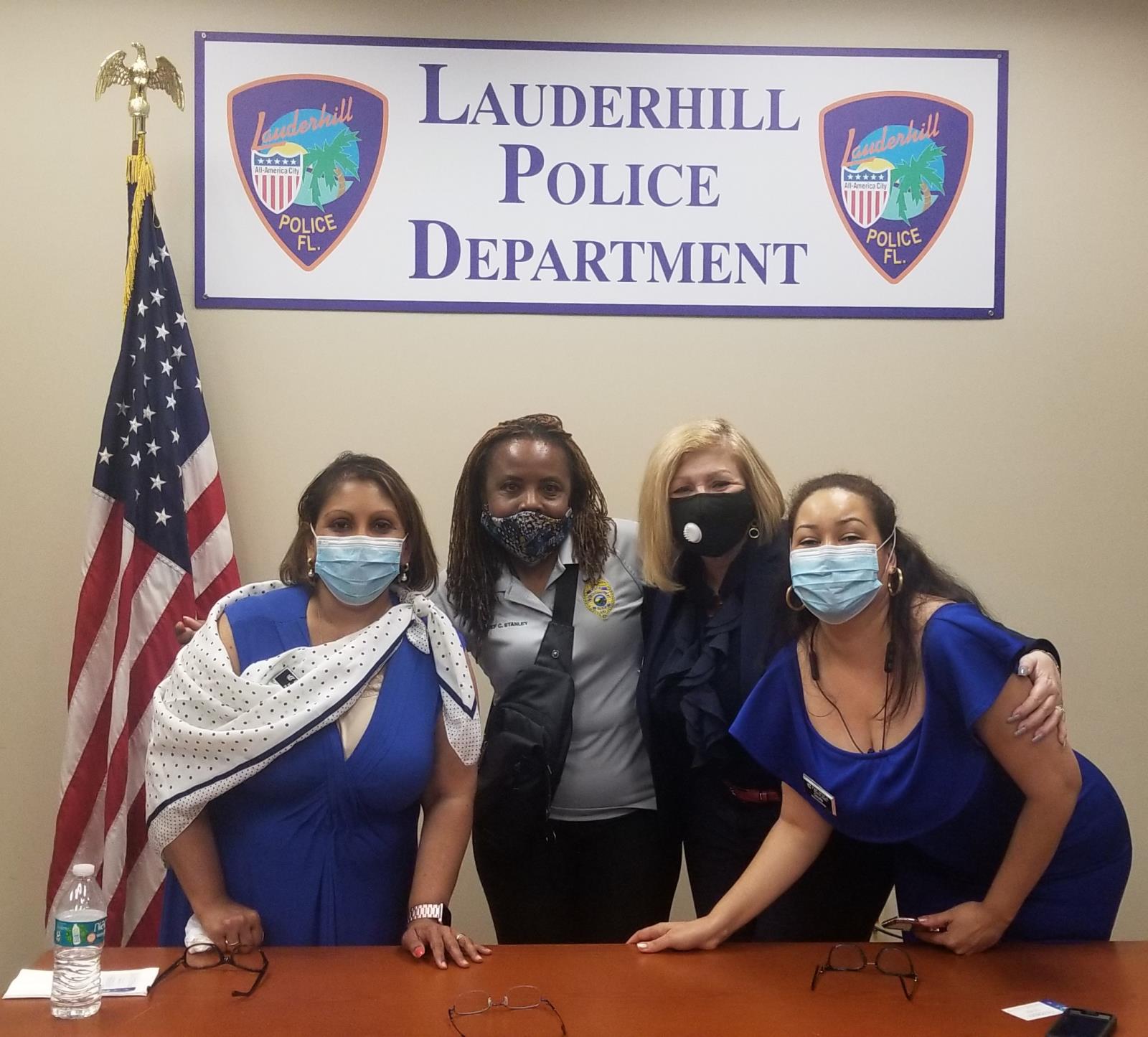 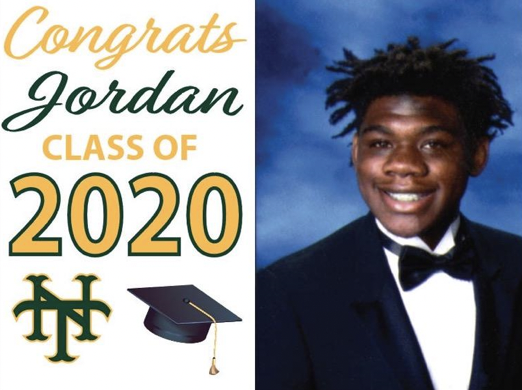 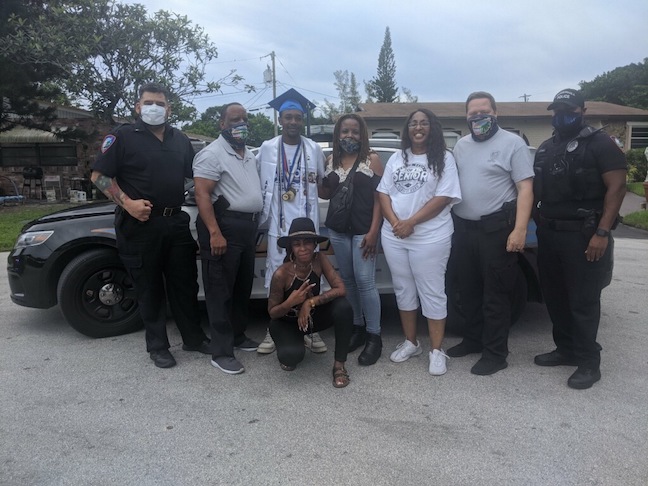 We love to celebrate each of you!