Deputy Chief Timothy Belcher was born and raised in Miami, Florida and lived with his grandmother in unincorporated Miami-Dade County. He graduated from Miami Northwestern Senior High School in 1986, then attended college at West Virginia Institute of Technology. After he earned his bachelor’s degree in Education, he went on to receive a master’s degree in Public Administration from Florida International University.

Before becoming a police officer, Deputy Chief Belcher was a Miami-Dade County public schoolteacher for two years. It wasn't until December of 1992 that he began his career with the North Miami Police Department.

As a police officer, he continued to find ways to help students and troubled children through outreach programs in Miami-Dade County. His dedication made him a perfect fit for his assignment as a School Resource Officer at North Miami Middle and Senior High School. This is where he began to mentor for the City of North Miami in "Take Stock in Children" and the "5,000 Role Models of Excellence" project, initiated by Congresswoman Federica Wilson.

Other organizations for which Deputy Chief Belcher served include:

Deputy Chief Belcher is a proud husband to his wife Barbara, whom he met in Deepwater, West Virginia. They have three lovely children: Briana, now a 30-year-old and a graduate of the University of Florida and Nova Southeastern University; Kayla, 21 years old and a third-year in college; and the “Master Piece”, Timothy Jr., now 11 years old.

Major Belcher is a South Florida role model and mentor, who continues to leave a smile on the faces of our children while guiding them toward being successful and model citizens themselves. His initiative to engage in the lives of young people has not only made a positive impact but has touched the hearts and saved thousands of lives from drugs, crime, school dropouts, and death. Because of his mentorship and role-model representation, some have even followed his footsteps into a career with law enforcement.

We are thrilled to have Deputy Chief Belcher and his vast experience on the force. Welcome! 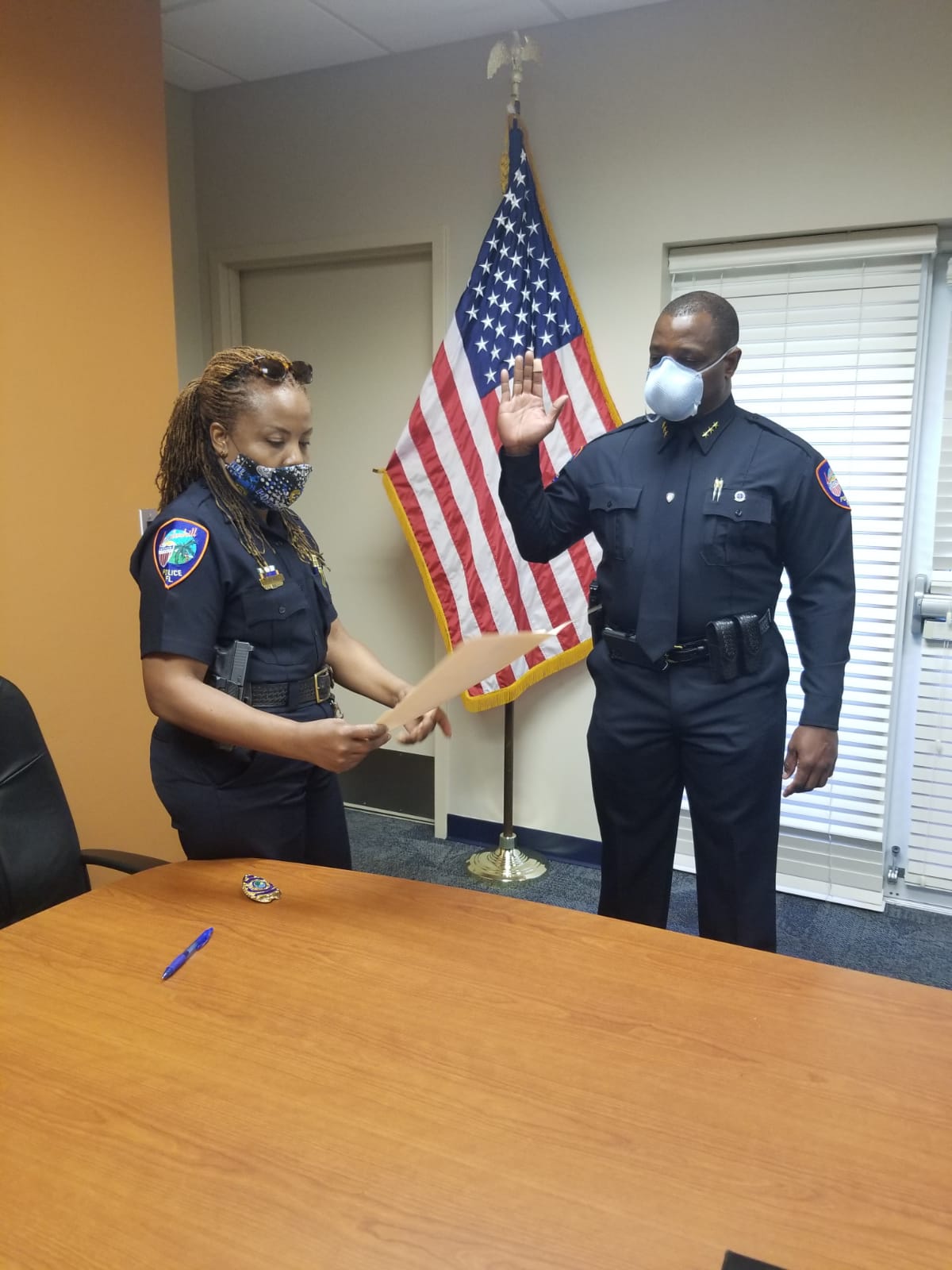 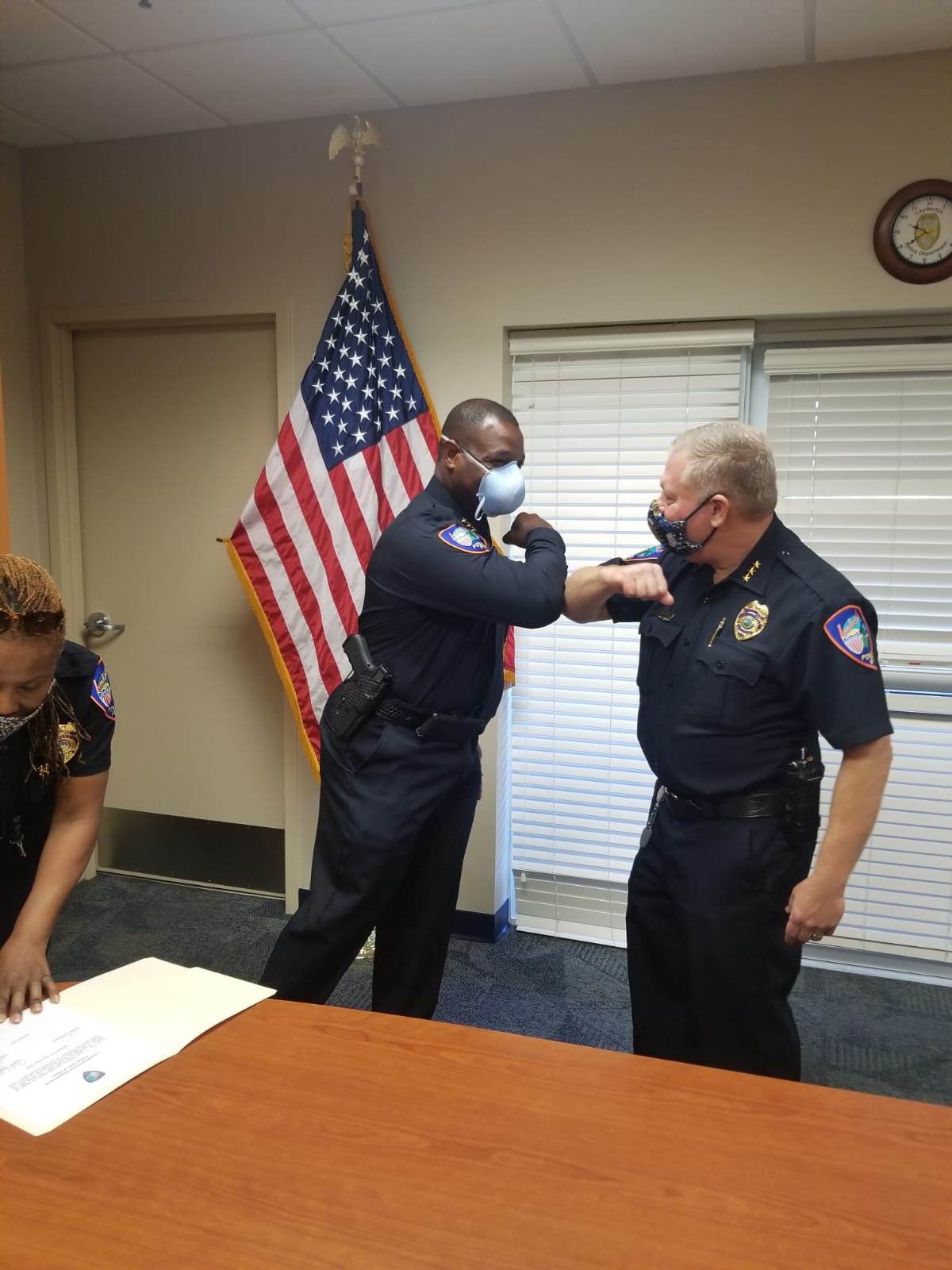