Lady Broncos Move On To Nationals 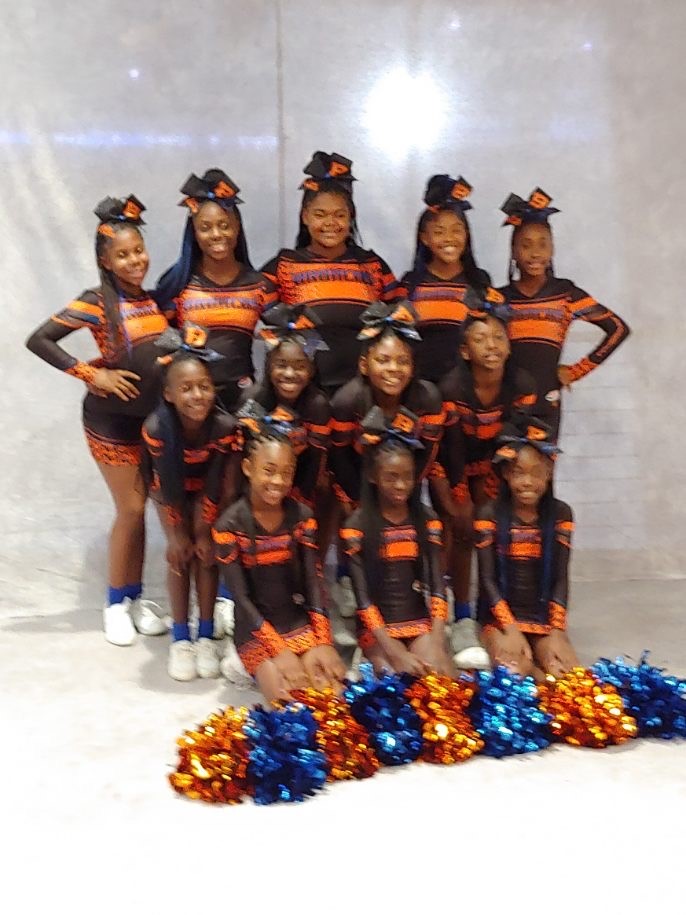 The Lauderhill “Lady Broncos” cheer team is excited to announce they advanced to Nationals at an All-Star Level.

During the last few months, the Lady Broncos supported the Broncos Lauderhill Youth Football Team, which ultimately led them to compete at an All-Star Level. The girls won First Place at local competitions and on November 29, the Lady Broncos competed against 300 other teams at the Pop Warner Regional Competition and placed second!

On December 9, the Lady Broncos Competition Cheer Team traveled to Orlando for Nationals and competed against 500 other teams – placing 5th!

Being a part of our Lauderhill Broncos Cheerleading Program provides youth opportunities that include positive physical benefits, leadership skills, and positive social relationships while making lifetime memories! Congratulations to all of you!