Lauderhill, the Cricket Capital of the US, was visited by the newly elected President and VP of the Cricket West Indies - Rickey Skerritt and Dr. Kishore Shallow. After visiting the Cricket Facilities at the Central Broward Regional Park, they met Lauderhill Mayor Ken Thurston, Lauderhill Commissioner Richard Campbell, Lauderdale Lakes Mayor Hazelle Rogers, staff from Broward County Recreation Division, Albert Tucker, VP at the CVB, and Krishna Persaud, President of Worldwide Sports/owner of JA Tallawahs. Plans for the upcoming West Indies matches against India in Lauderhill were discussed among our long-standing partnership to develop cricket in the US. 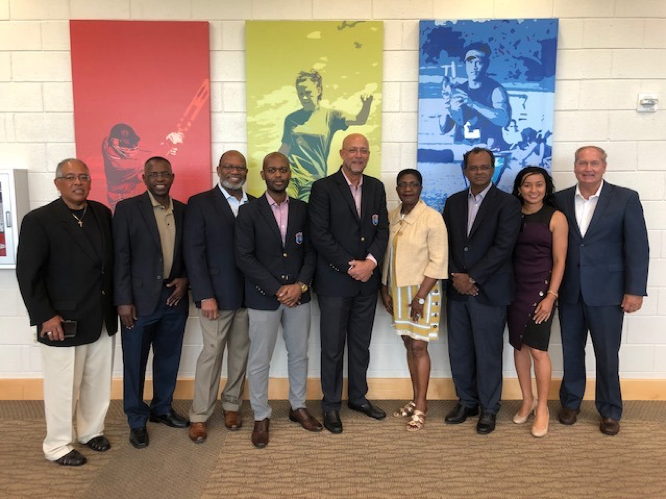 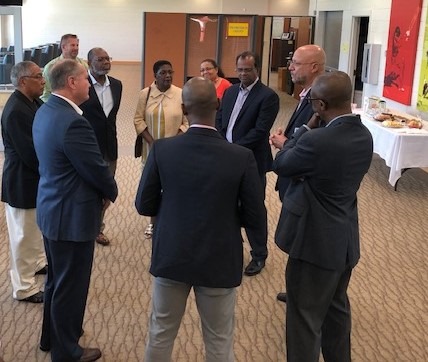 Image: All the attendees introduce themselves for the fist time. Everyone from the City of Lauderhill, City of Lauderdale Lakes, the CVB, Broward County, and Cricket West Indies share ideas on how to collaborate and partner in order to grow the sport of cricket in America and the West Indies. It is a fantastic session! 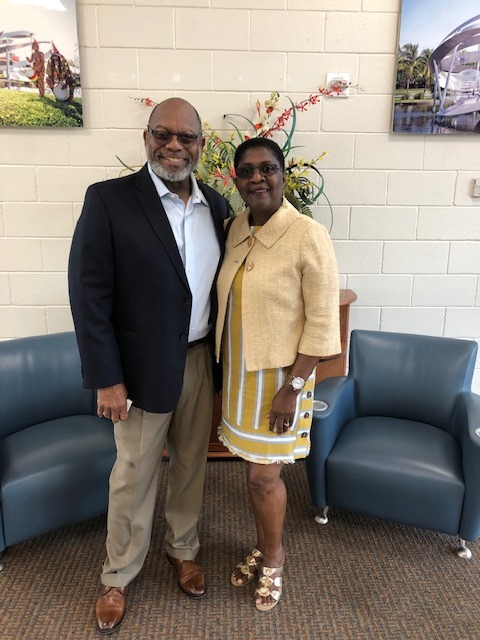 Image: Mayor Ken Thurston and Mayor Hazelle Rogers together for this great occasion. 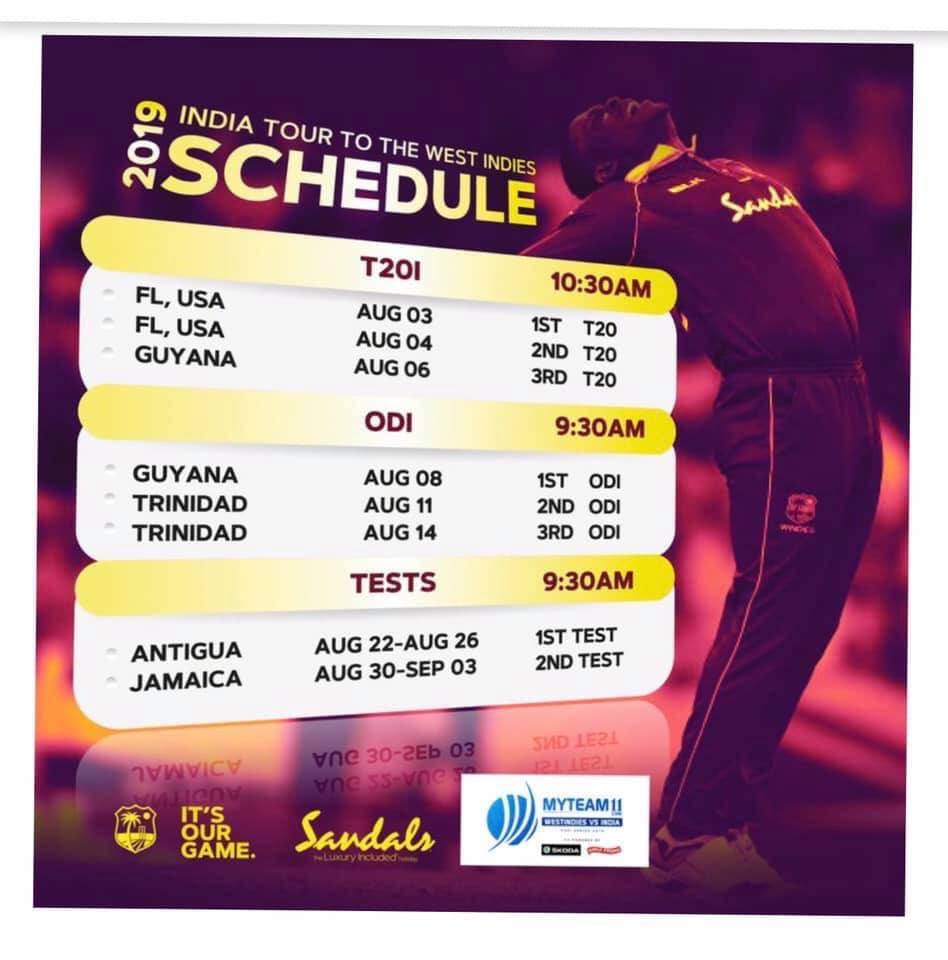 Image: The 2019 schedule of the India tour to the West Indies including the Cricket Capital of the United States.

Tickets on sale for the India vs West Indies game on August 3rd and August 4th at Central Broward Regional Park: https://www.zoonga.com/indiatour