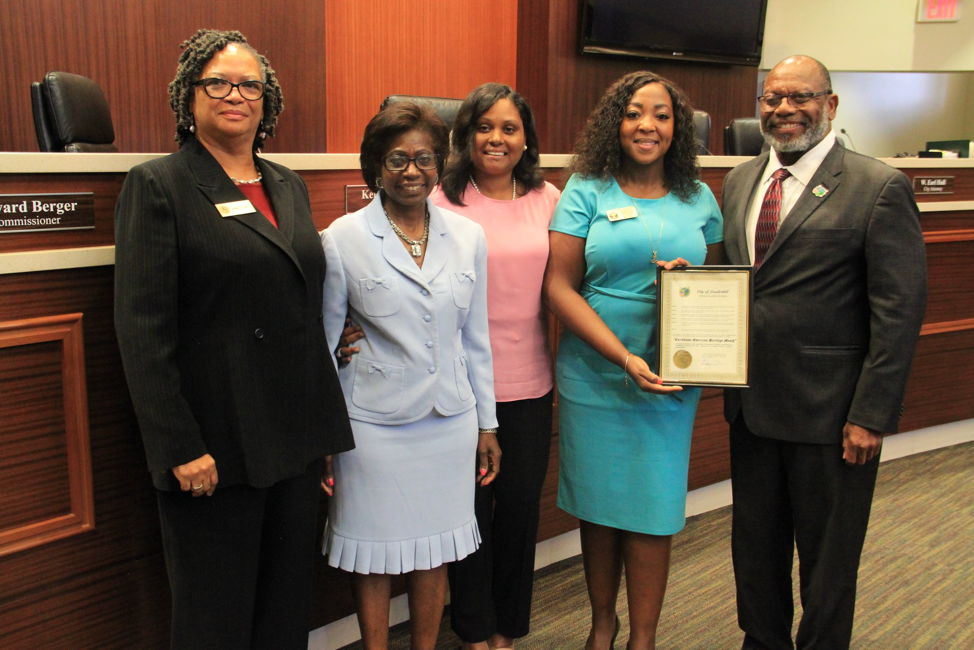 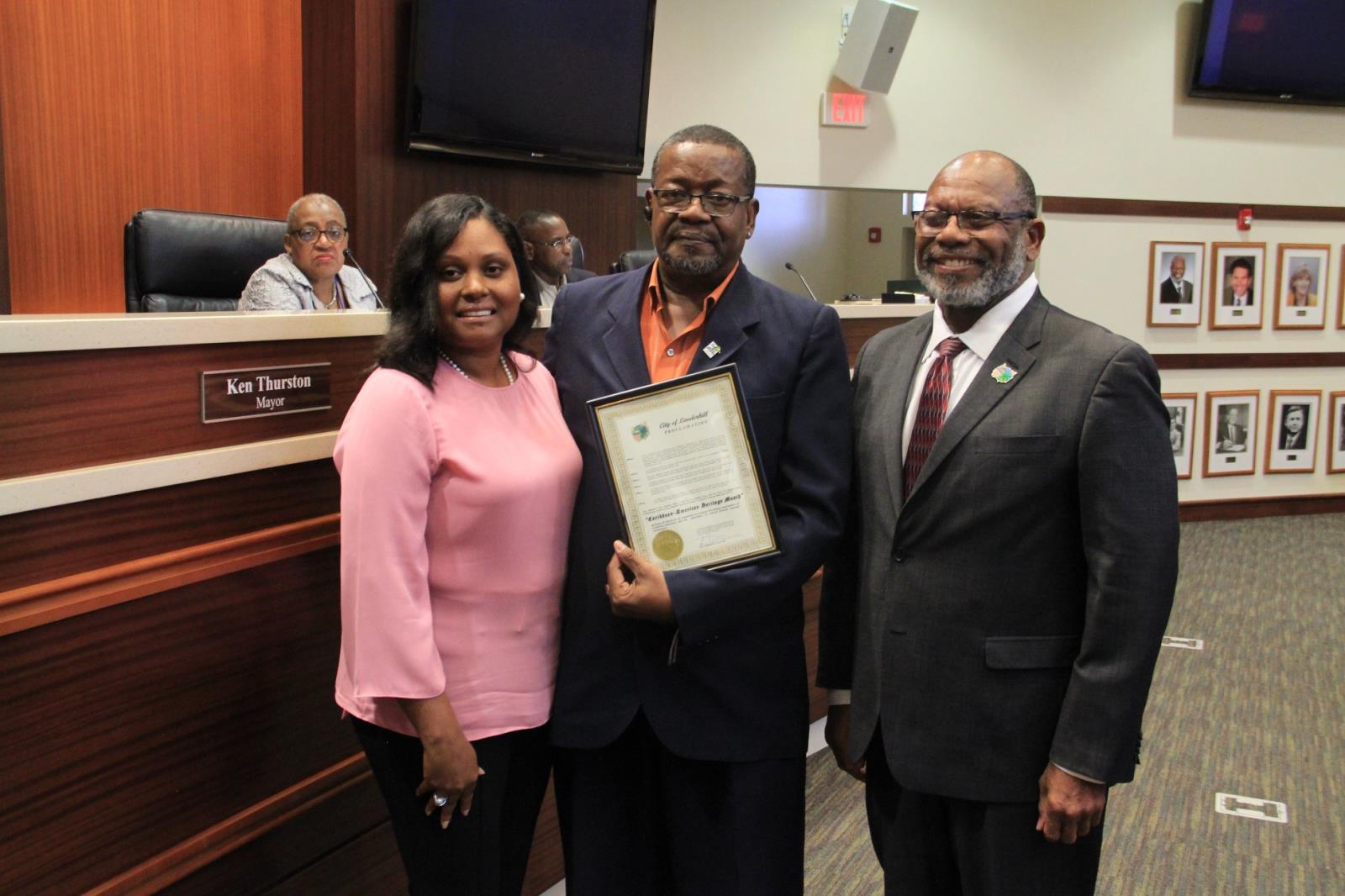 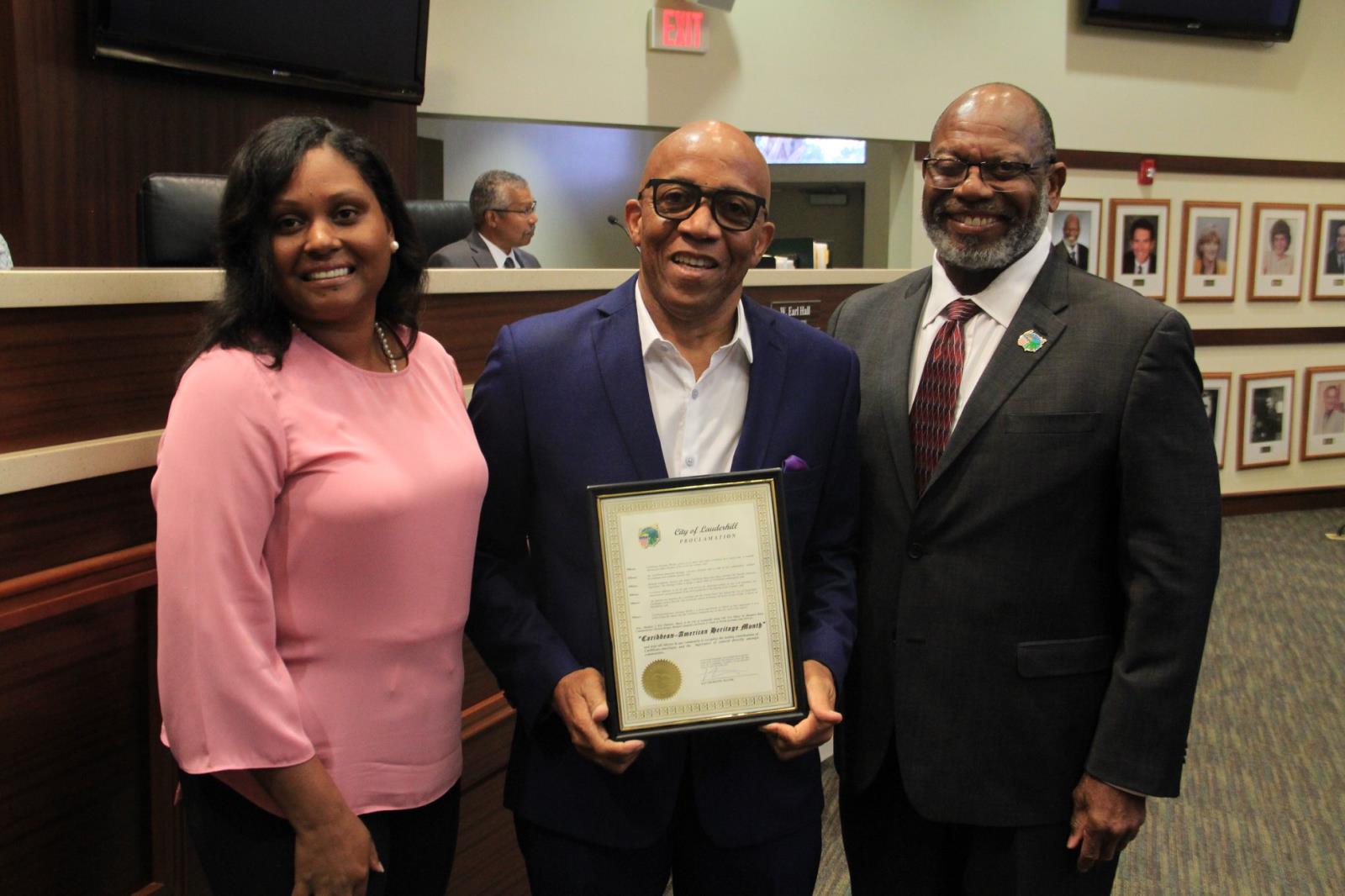 Image: The National Weekly is a long time paper that not only covers news in the Caribbean, but they also cover news/events pertinent to the diaspora locally. The paper's owner, Hugh Ferguson, was elated to be among those honored. 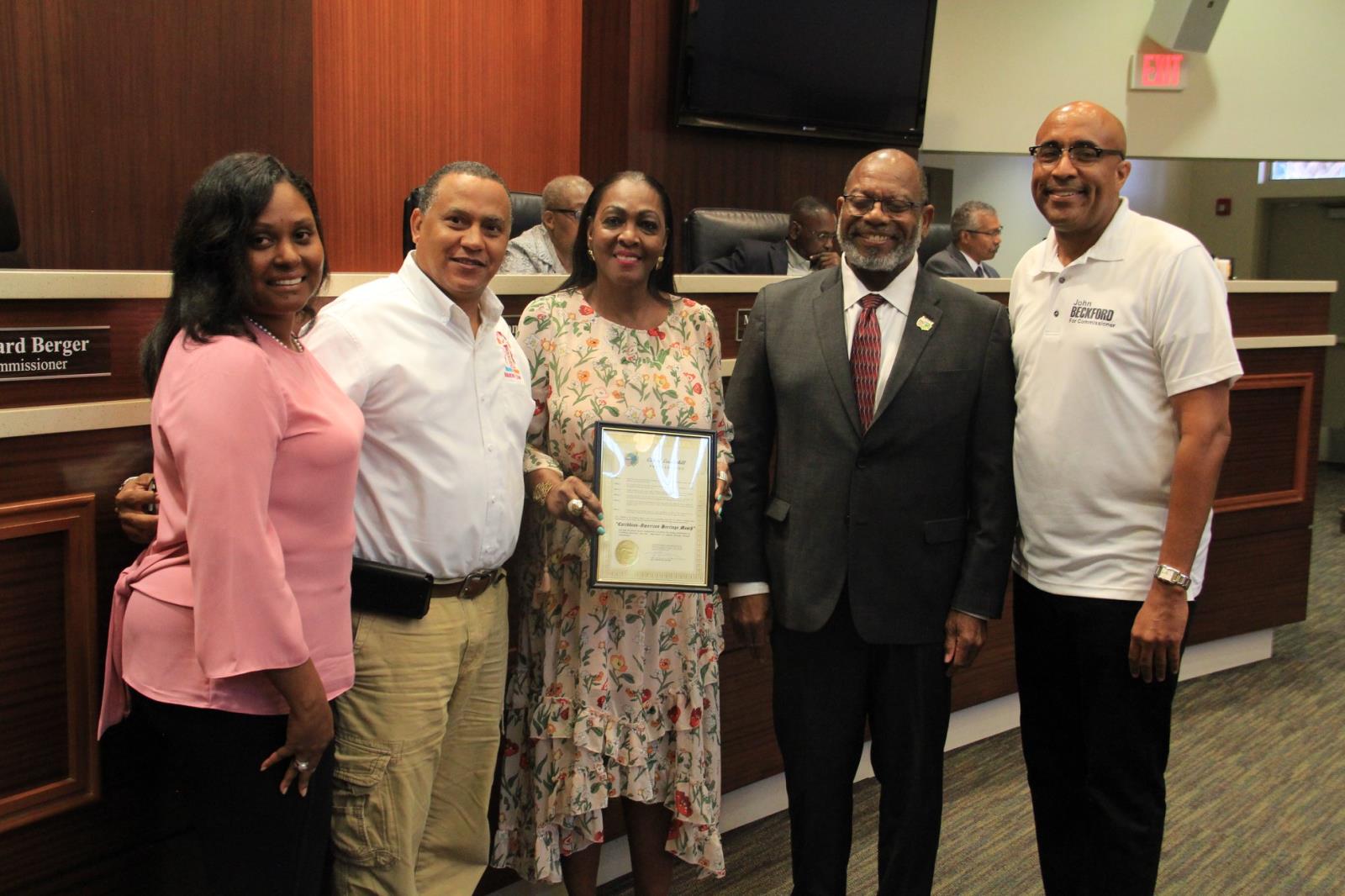 Image: Miami Broward One Carnival Host Committee accepting the accolade. They also explained the economic impact Carnival has on South Florida every October.